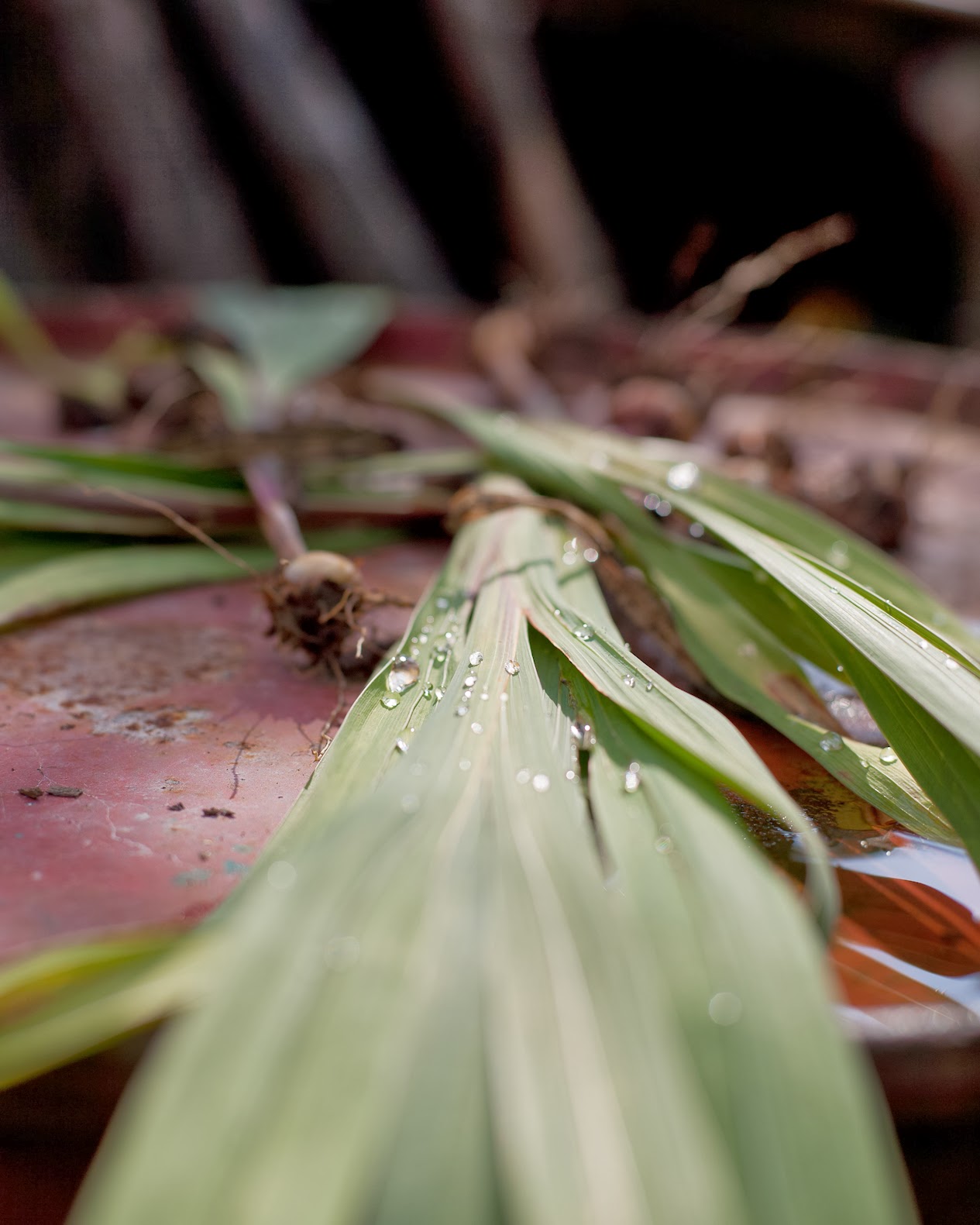 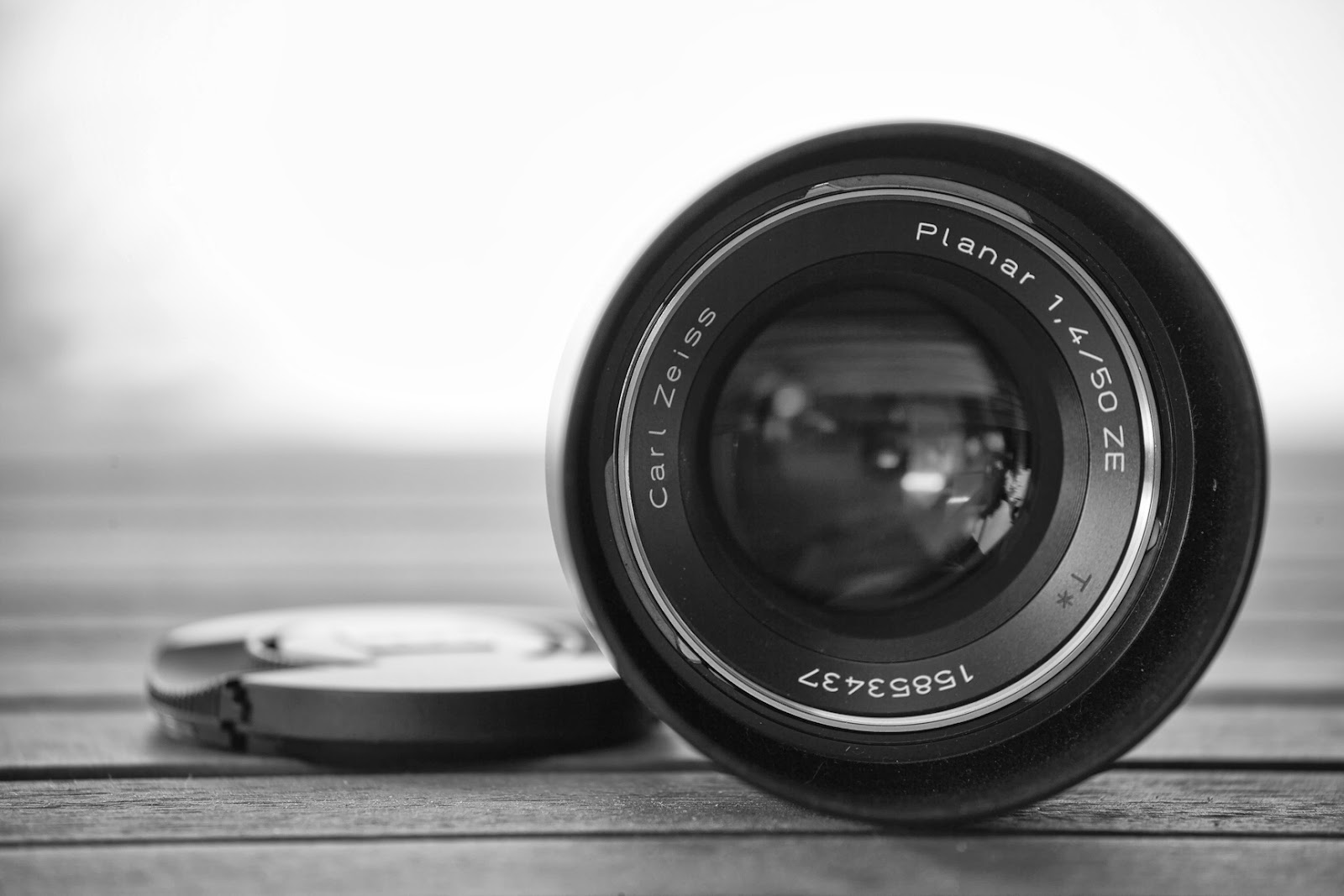 Finally there are enough photos to present the next review in this series. I already wrote a quick post about the lens right after it arrived. It has became my favourite prime since then. That's not a suprise, as 50mm focal length is considered to be the standard for 35mm system. Let's start with a few images of the lens itself.   Carl Zeiss Planar 50mm F1.4 ZE front ﻿﻿﻿  Markings on the front show the usual data including serial number, focal length and speed. Of course big, white "Carl Zeiss" and "Planar" text, moreover the famous red T*  are also there to always remind you what you are shooting. ;-)   Carl Zeiss Planar 50mm F1.4 ZE with lens hood ﻿﻿ "Lens made in Japan" - Cosina, Zeiss' manufacturing partner, really knows how to build great lenses! The Planar is made of metal including the mount and filter ring as well. Although I love vintage lenses, none of them is as well made as this one. (Including Contax-Zeiss
Post a Comment
Read more 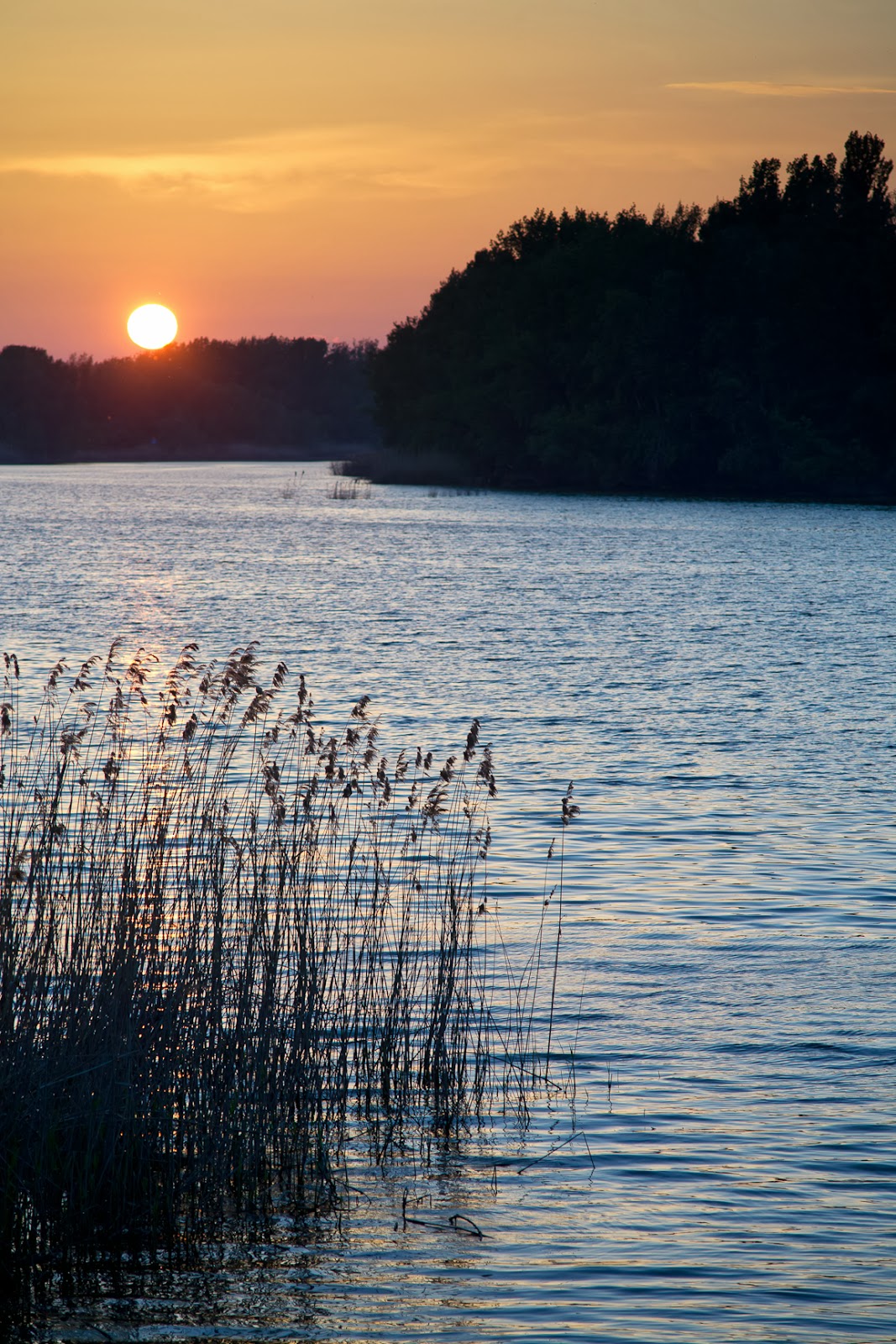 This week's post is the last one in "The other perspective" series. (Links to  Part I and Part II ) My intention was to give some insight into what I think about sunset photography. More specifically, how I see it right now... Photography itself is just a method of interpreting the world and preserving memories; it needs to constantly evolve with us through our lifetime. Because the world is also changing...  I discover new things and unique moments literally every day,  since I have started taking photos after a long break. Just a nice fallen leaf on the pavement, a remarkable cloud formation, or beautiful forest scenery lit by scattered light. I didn't really notice them before, because everything seemed to be just part of the "normal life" .  However those moments are  noteworthy and not just simple accessories or scenes of everyday life.  That's an important thing I realized.    Compostion Let's talk about the last topic, which is the
Post a Comment
Read more 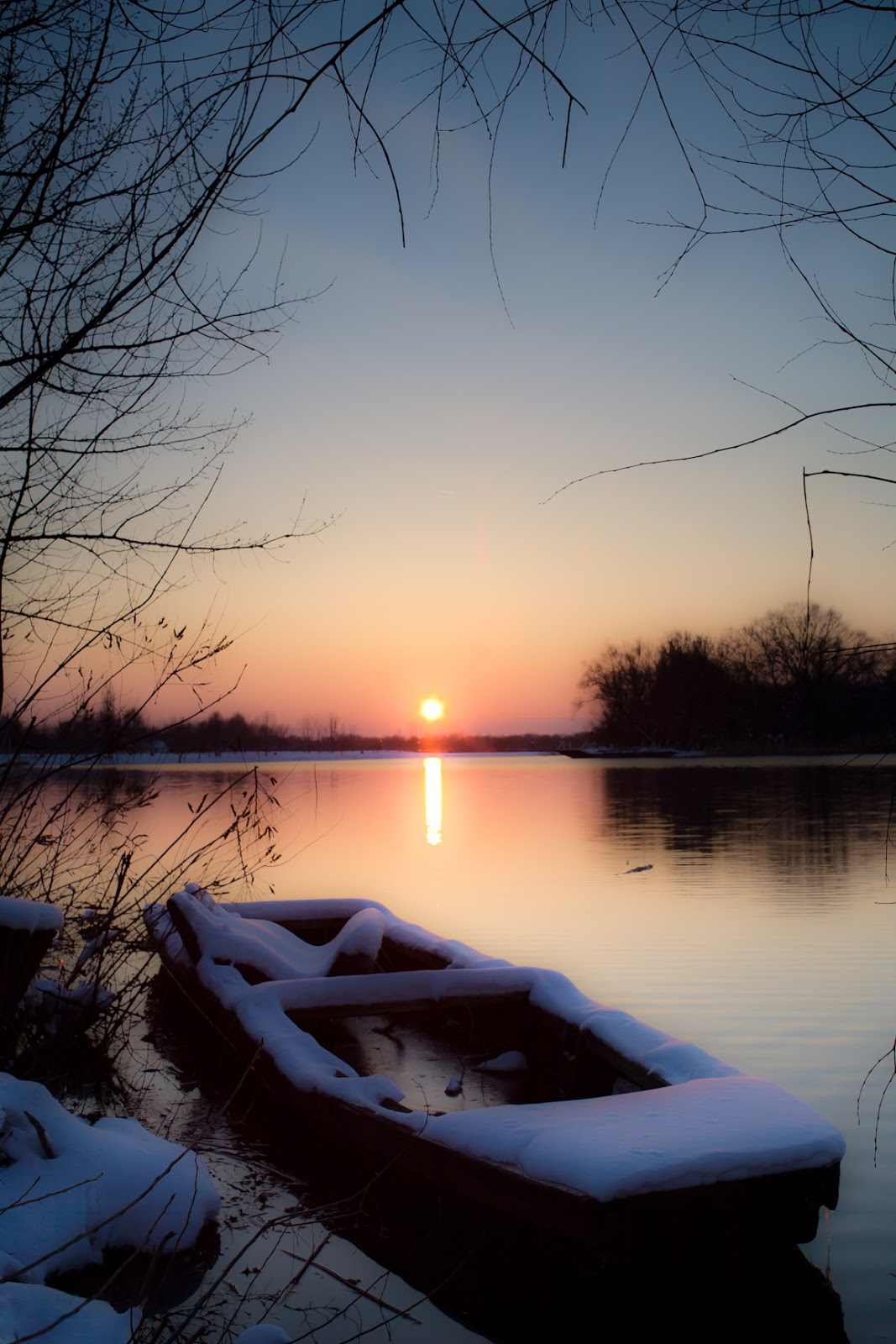 The previous post covered the first aspect of taking sunset images: the timing. Let's continue with another important topic, the  weather conditions . This shouldn't be a suprise, as actual weather plays a decisive role in general landscape photography as well.   Weather conditions Obviously there is no point in going out on an overcast day, or when thick cloud cover is just above the horizon. More surprisingly, sunset with totally clear sky is extremely boring as well! But why? Just have a look at the following image! It was taken right after a powerful snow storm  hit my country in March. (Pretty unusual event here!) I found a spot, where a snow-covered boat was sitting right before the the setting sun. Nice theme, isn't it? However it turned out to be quite boring; just a hint of orange with lots of bluish white. I added soft focusing effect in post processing to emphasize its dreamy atmosphere. But this effect still can't save the image...   ﻿ ﻿ Rev
Post a Comment
Read more 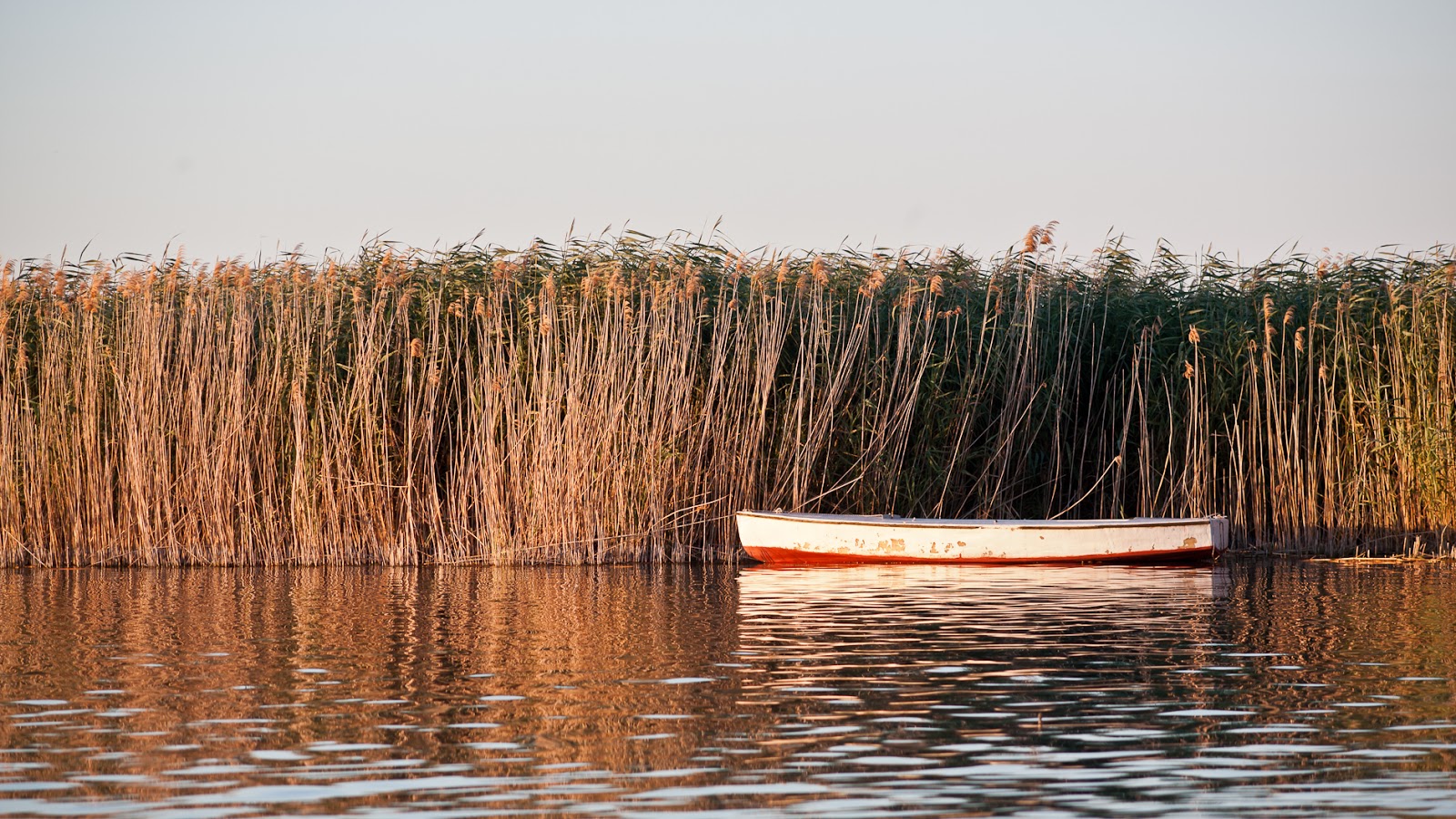 First I have to start with the bad news; I couldn't finish my second post in The other perspective series. The good news is that a  busy weekend has just passed, and some nice photos are prepared for an upcoming review! But today I would like to show you one more shot from our vacation. This was roughly the last one before my batteries run out of charge. It's too bad that we left the charger at home...   The simplicity of this theme caught my attention on the day we arrived. A boat chained near a reeds bed. Just a bunch of horizontal and vertical lines. Contrast between the vivid red/white paintwork of the boat and the faded brown of the vegetation. And that's all! Perfect opportunity to mount the Vario-Sonnar, and let it shine.     Lonely boat     Metadata Camera: Canon 5D Lens: Carl Zeiss Vario-Sonnar 80-200mm F4 Applied 16:9 crop in post processing.
Post a Comment
Read more

Magnificent sunbeam: The other perspective (Part I.) 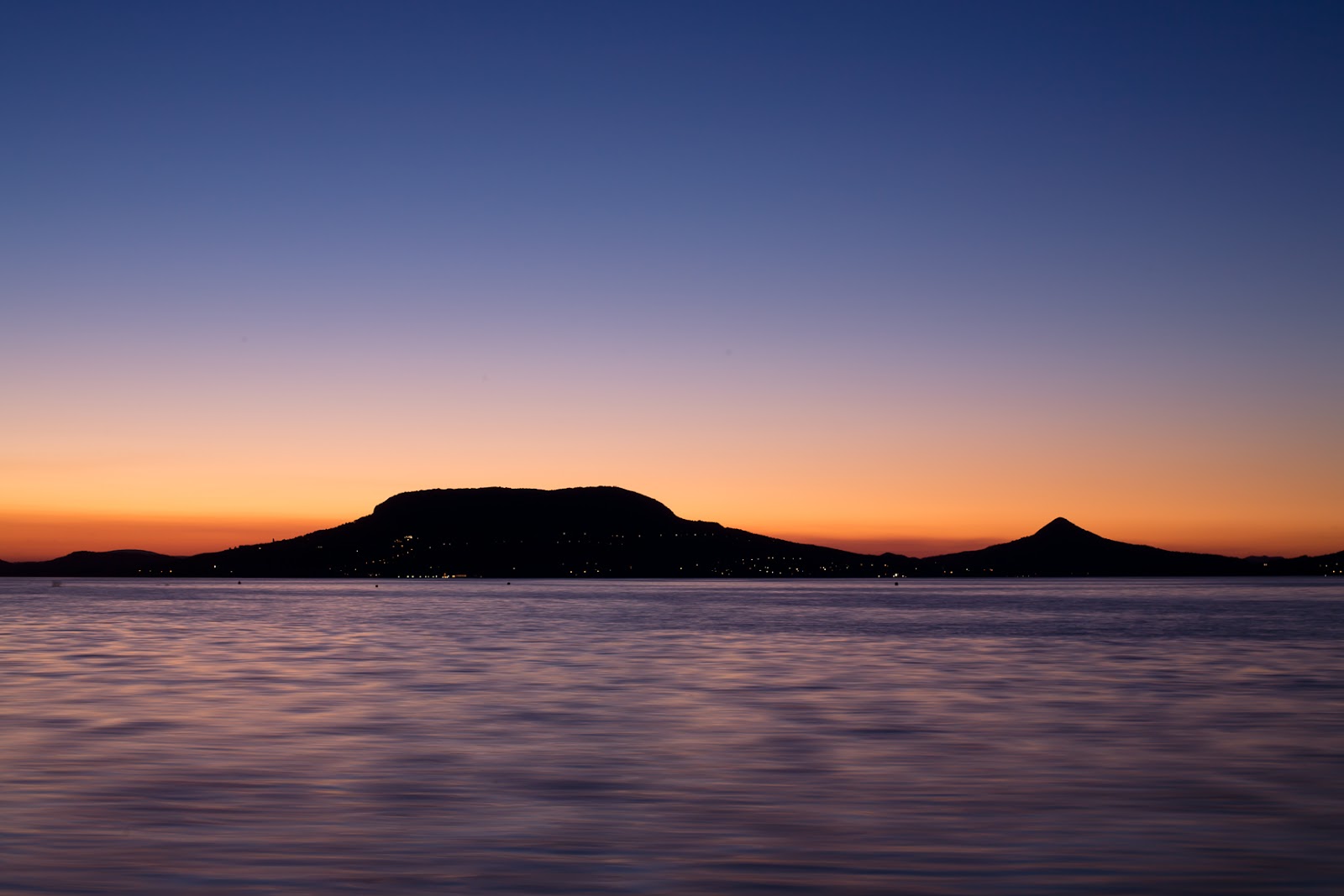 It's summertime! Yes, this also means going on holiday, nice weather and lot of sunshine. Ideal conditions for taking some photos as well! Today I decided not only to publish a new post, but to start a mini-series about my recent experiments. "Learn the rules; then break them." Probably this is the most quoted rule of photography.  But how does it apply to sunset images? I think about this quite a lot, mostly while walking around with a camera in my hands. Shooting these kind of photos is pretty straightforward; the time of sunsets are well-defined on each day. The only thing to do is finding a nice place, then fire the shutter in the right moment. So what makes the difference between an average capture and a great one? I consider the following things to be the most important aspects: Timing Weather conditions Composition Timing Usually the right time to make the shot is 15-20 minutes before sunset. There is no point in arriving earlier as th
Post a Comment
Location: Fonyód, Hungary
Read more 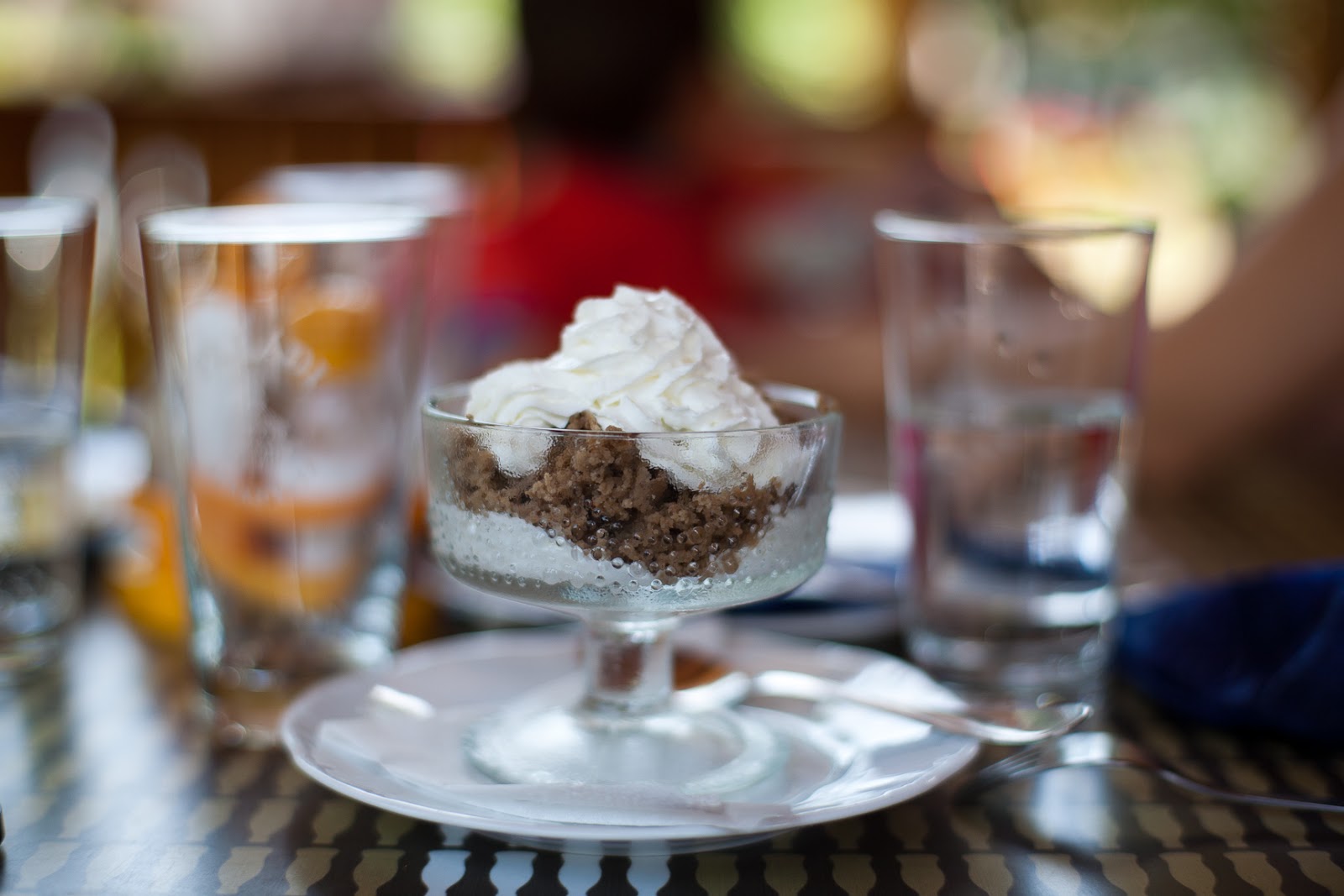 This is just a short post about my first impression with the mighty Carl Zeiss Planar 50mm F1.4 ZE . I will definitely write more about it later, but let me share close-ups this time. The lens does not perform really good in this type of shots according to many forum threads on popular photo sites. However I like its painterly rendering , so I don't mind that it is not clinically sharp at closer distances and faster apertures.     After lunch tablsecape     Metadata   Camera: Canon 5D Lens: Carl Zeiss Planar 50mm F1.4 ZE Aperture: F2     The center sharpness is already good at F2. Even F1.4 is sufficient to shoot portraits; the slight softness adds to the dreamy atmosphere of shallow depth of field shots. At least F2.8 is required to achieve sharpness across the whole frame. (But DOF is still thin on full frame, so I have sometimes problem with getting my son completely in focus.)       Time for dessert! Metadata   Camera: Canon 5D L
Post a Comment
Read more
More posts